A key program for its public service television duties, France Télévisions is renewing the broadcast design of its Sunday morning time slot on the France 2 channel.

Embrace the spiritual spectrum through a graphic answer embodying the smallest common denominator of the religious practices in France.

For the revamping of France Télévisions’ Sunday morning religious time slot, the agency designed a sign symbolizing the spiritual reference common to all believers. This sign, which is used to identify each program in the slot, is a vertical line that follows a color palette that includes Catholicism, Islam, Judaism, Protestantism, Orthodoxy, Buddhism and the Eastern Christians.

CHRONICLES
OF THE SUN 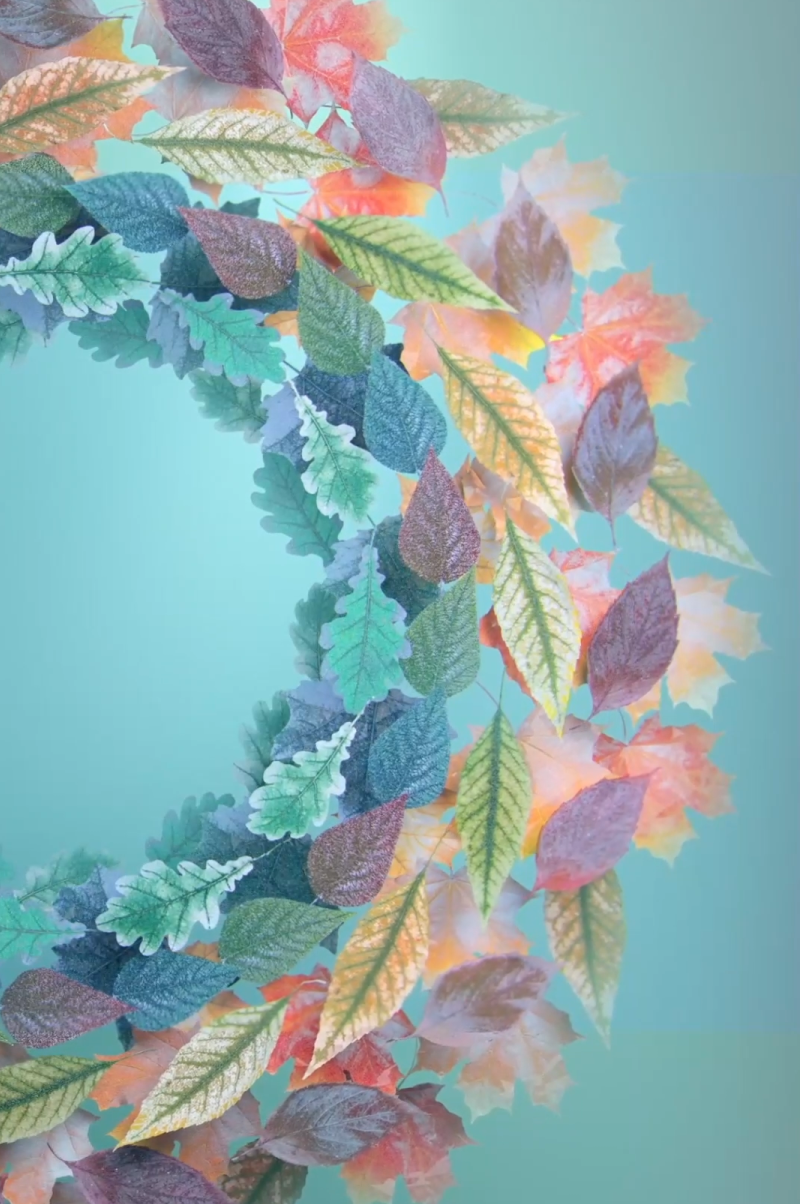