France Télévisions, Radio France, INA, TV5Monde and France Médias Monde are launching a joint campaign as part of their new operation to consult viewers and listeners on the future of public media.

Promoting the operation through a friendly spot that epitomizes the uniqueness of public service in the media. 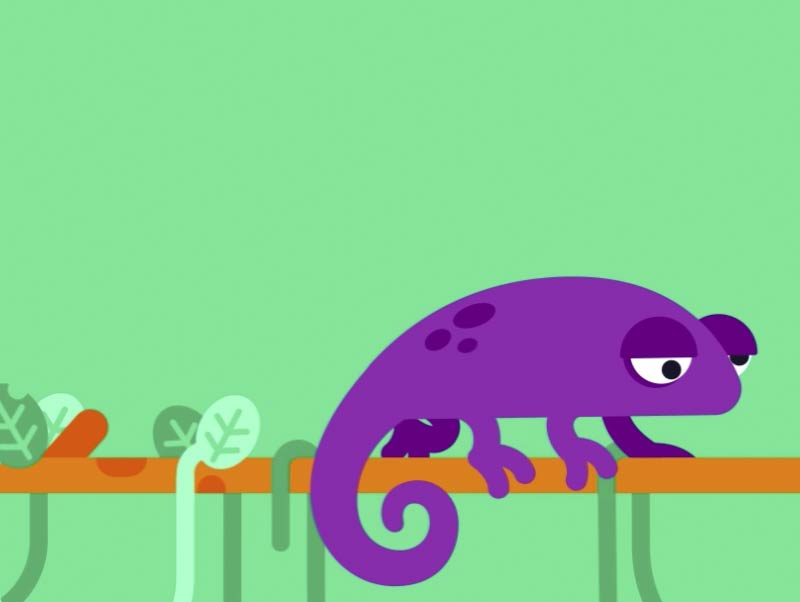 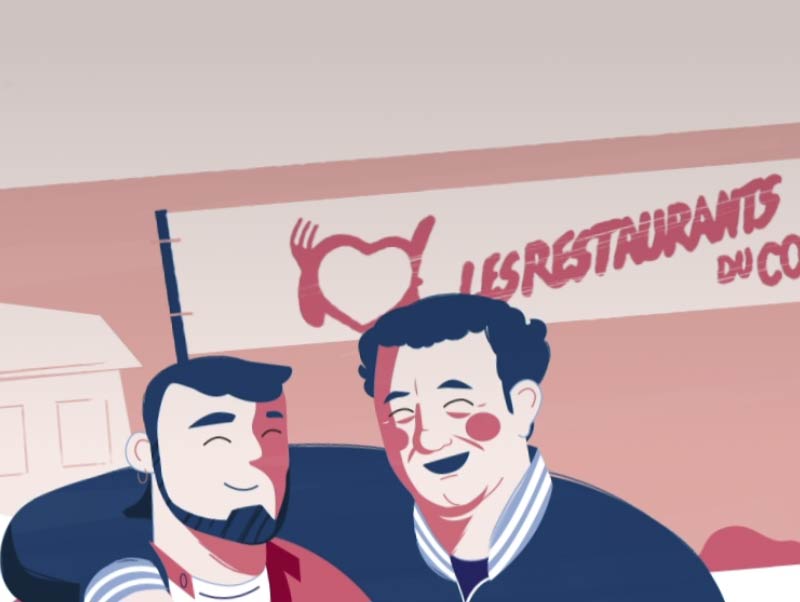