This monument, common thread of the competition and static at first, is brought to life when seen through one’s smartphone and its dedicated app. It guides the visitors and brings an entertaining element to their experience. This virtual structure and avatar of the competition is used to enhance the stadium setup and launch the trials as bumpers embedded on on-air broadcasting. 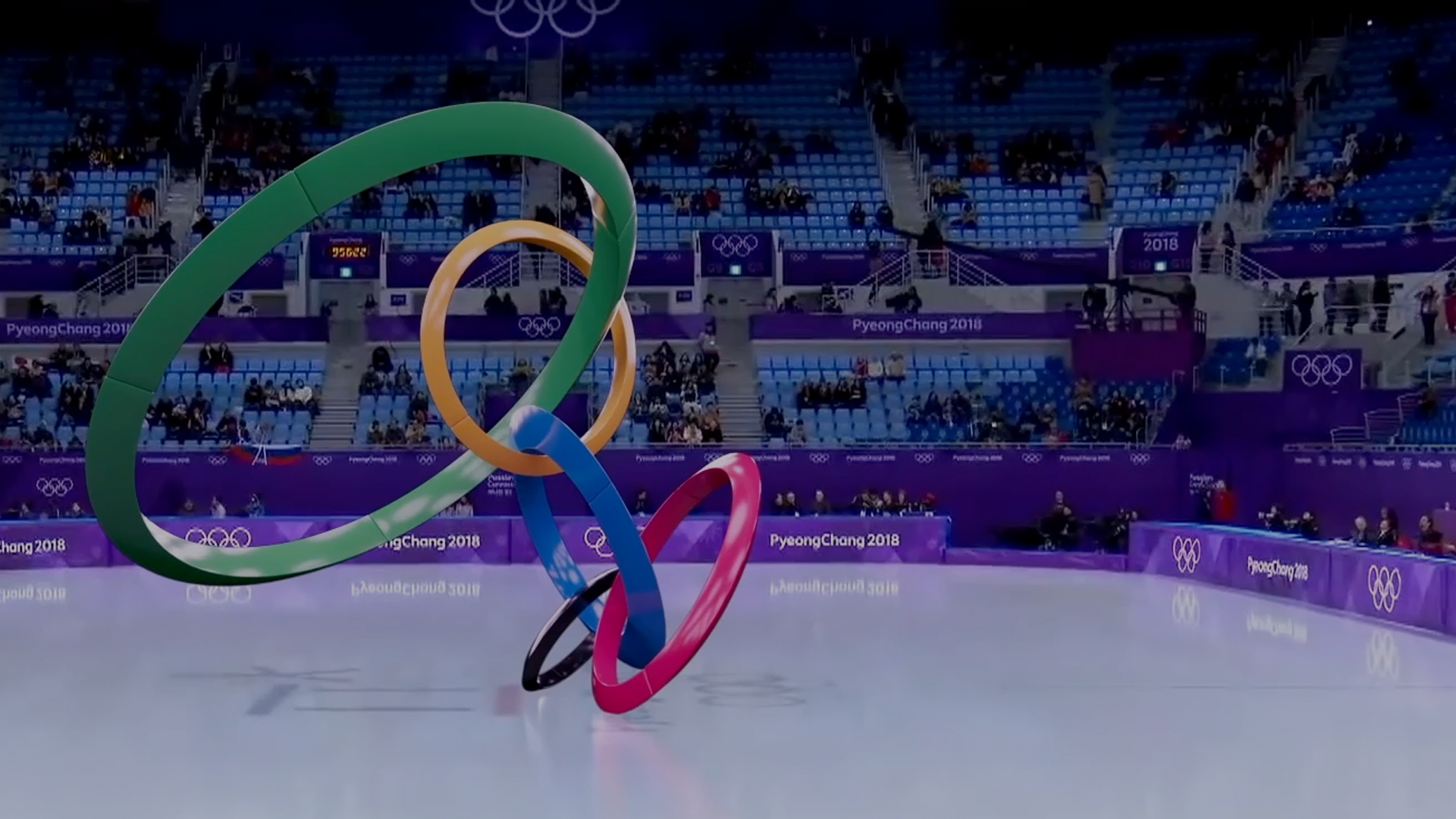 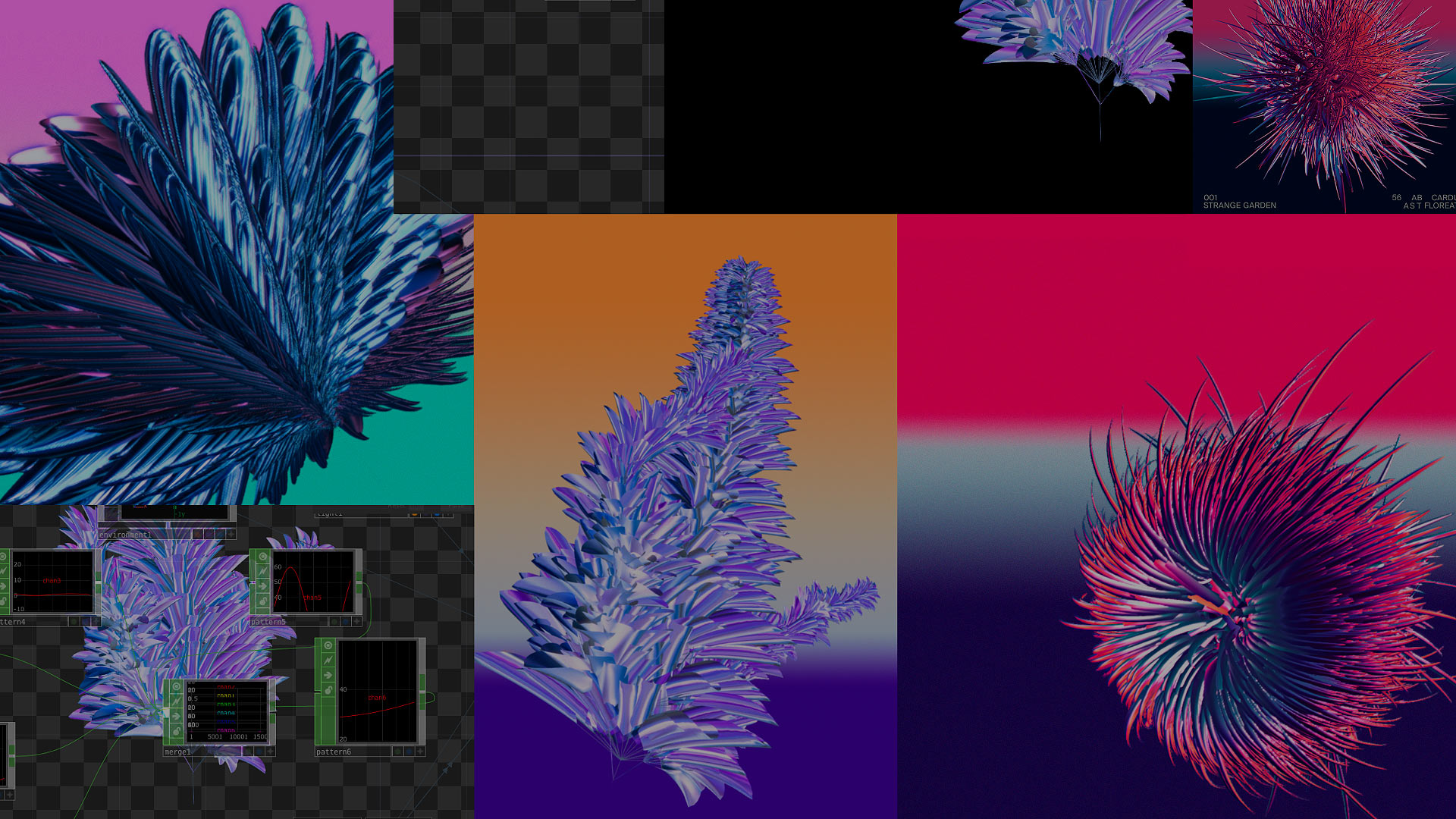 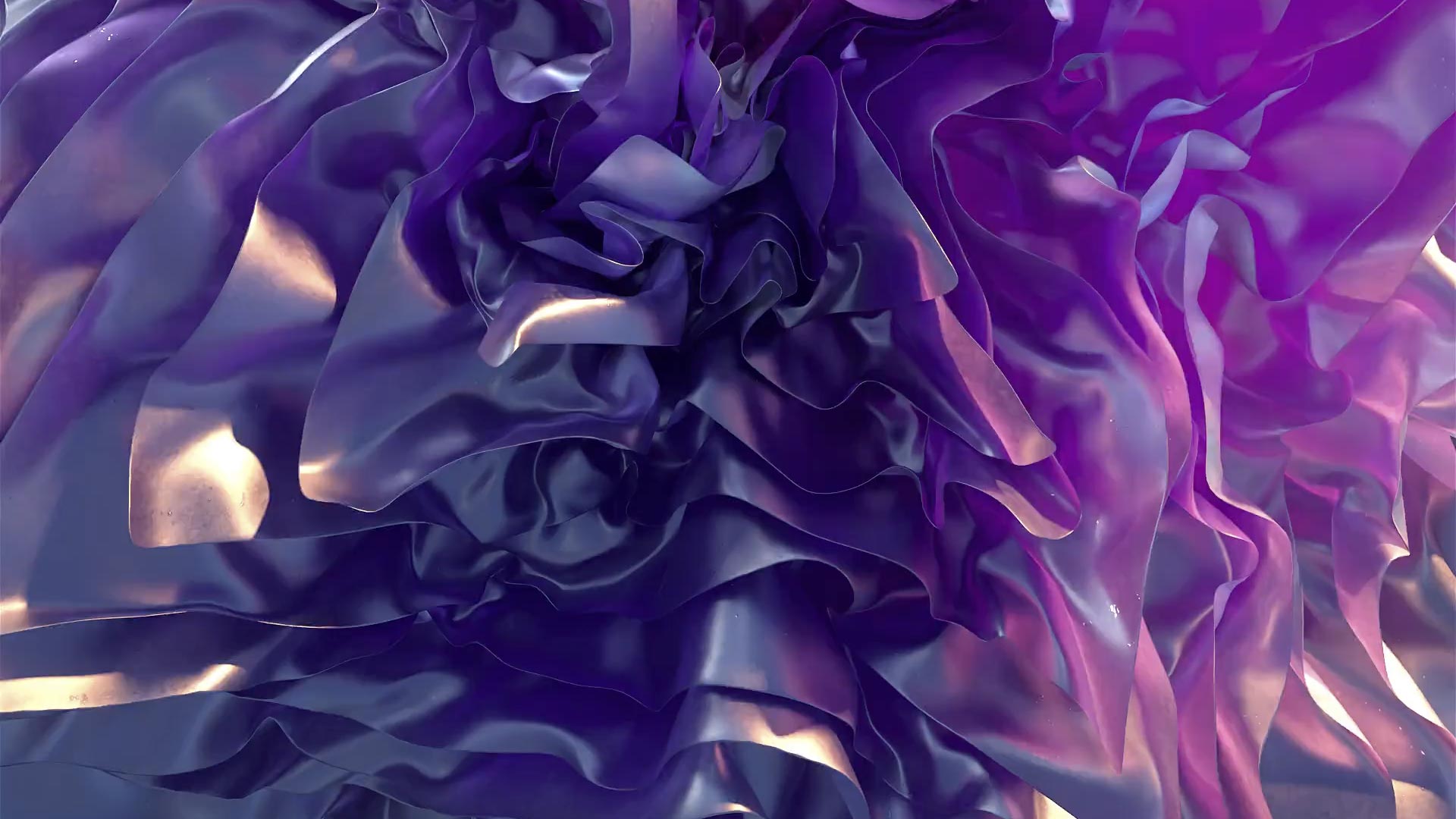